Banc of California Stadium invested in a yellow baler

Banc of California Stadium is the most expensive soccer-specific stadium that was ever built in the USA. They bought a B30 Wide baler for their cardboard. 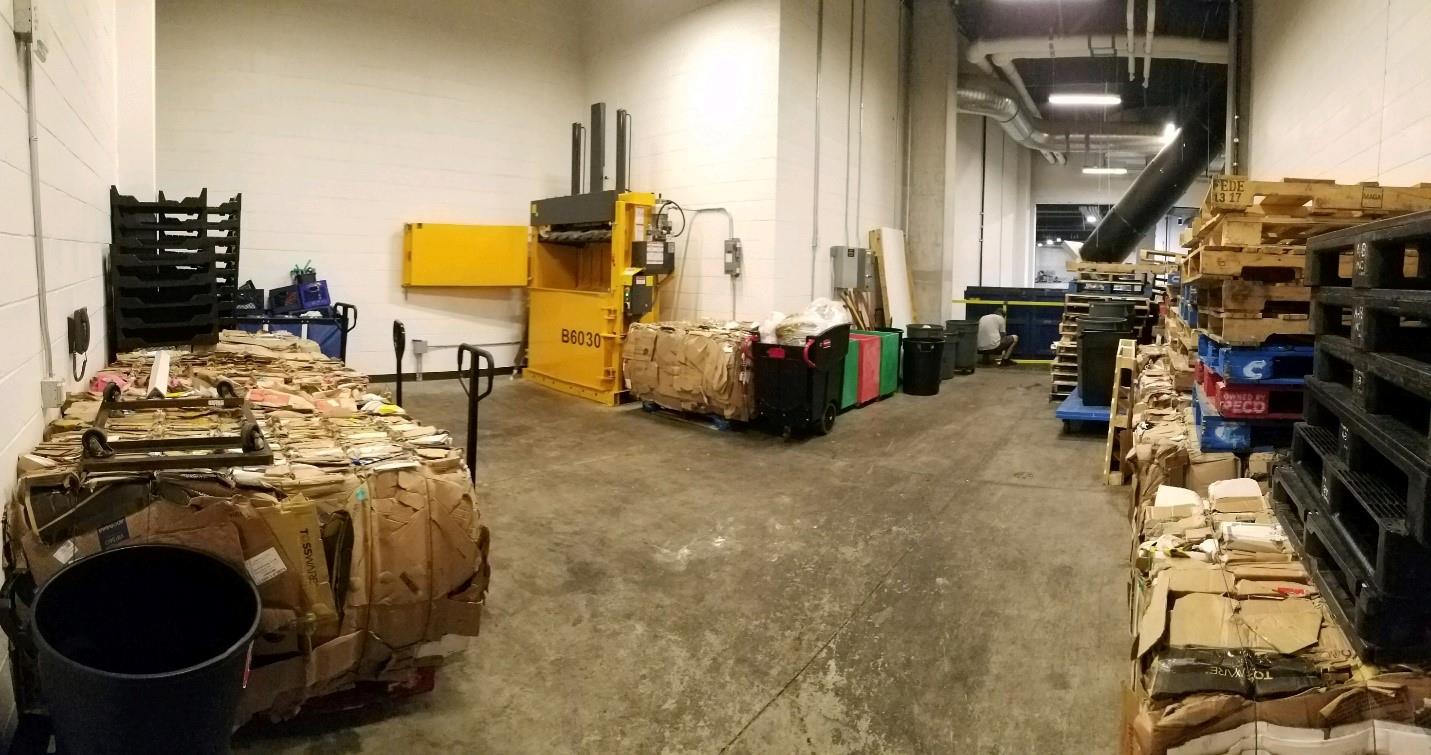 Banc of California Stadium is the most expensive soccer-specific venue in the USA. It was an investment of around $350 million, built on the former site of the Sports Arena. The 22,000-seat, state-of-the-art facility is the first open-air sports stadium to be open in Los Angeles since Dodger Stadium in 1962.

Chose Bramidan as partners for recycling

Gold Coast Ecology partnered with Bramidans sales team in Los Angeles to provide a B30 Wide baler baler and a trash compactor to handle the quantities of different recycling and waste associated with game day festivities. “There were a lot of moving parts to this project”, said Chuck Davis, CEO of Gold Coast Ecology. “Bramidan was able to meet our critical time schedule and we are very pleased with the outcome and the variety of features the Bramidan machine offered”, he continued.

“With large quantities of cardboard pre-game, during the game and post game, the cycle of use is very taxing”, commented John Bruno, Western Regional Sales Manager for Bramidan.  “Everyone was keyed into reliability and the Bramidan machine is proving to be up to the challenge.”